Being thankful for the music 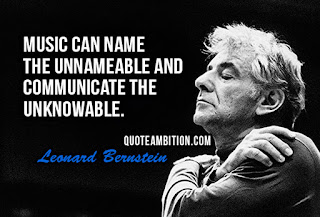 My thoughts and advice for this week is about Being thankful for the music, because without it I would feel lost as it is a massive part of my life and has been since I was a kid and was very much influenced by my dad, who loved his music too.

In fact on a Sundays he would spend his mornings cleaning his record collection whilst playing some which would sound out, throughout the house.

I live by my music and the first record I owned was Mirror Mirror by Dollar and I loved it, the melody the tune, and it was in my mind for years, along with the Nolan's In The Mood For Dancing and Fame, Remember My Name.

Then I fell in love with soul music, Motown and Disco music. I then later on discovered rock music through friends and fell in love with Bon Jovi, Def Leppard, Aerosmith and I loved since I was a kid Cyndi Lauper who I would loved have dressed like, along with Madonna, Pepsi and Shirley and Bananarama.

I love musicals one being The Sound of Music, and would give my heart to be like Mary Poppins and being the Top Housewife as a comedian.

There are some special people in this world and they are people who create art singers, comedians and actors, because they take us to a different place in the world when times are tough and takes us out of our unhappiness into still believing whats true in the world.

Music and comedy has helped feed people around the globe through Bob Geldof and that is something to celebrate and so I am thankful for music for helping me in times of sadness and troubles, as without it I'd be lost and through these people that have kept me going thank you as your art is special and will forever will live within my heart.