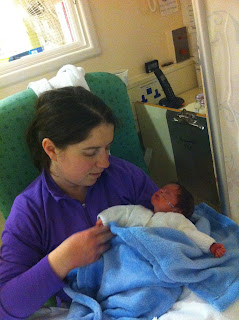 Hello and welcome to another blog sharing my thoughts and advice for the week.

So apparently it is Son's week and as I have a son, thought I would write about what it is like to have a son.

As my little dude was born premature his birth to me it is a lot more special because of the fact he spent the first part of his life in the hospital until he was strong and big enough to come home. 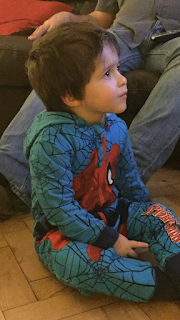 His birth was very traumatic, because after I would say an easy pregnancy, he was delivered my emergency Caesarean due to his heart rate dropping, and it was discovered that the umbilical cord was wrapped around his neck, and so was in distress.

Since he was born it has been one heck of a rollercoaster. He can be a typical boy, not being sexist, but super boystraus at times and is full of energy.

He has always been an early riser and rarely sleeps beyond 6am, if he does it is every now and then. 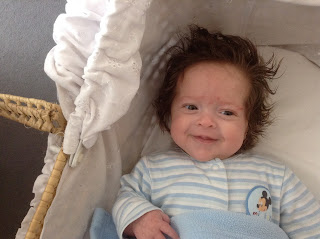 His likes have been quite masculine, such as liking Spongebob squarepants, thomas the tank engine, and has never shown interest in dolls or anything, more boyish toys and games.

The dude can play football all day, and his favourite game which I have mentioned in my parenting blogsite:

He loves magnetic darts and watching quiz shows such as Countdown, Tipping Point, Tenable and The Chase. 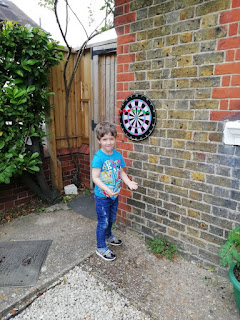 However as much he can drive me mad some days, he makes it up by giving me lots of cuddles, and has always been a cuddly boy and very sociable.

If you would like to read more stories about my son growing up I write another parenting blog aswell as the one mentioned above called: